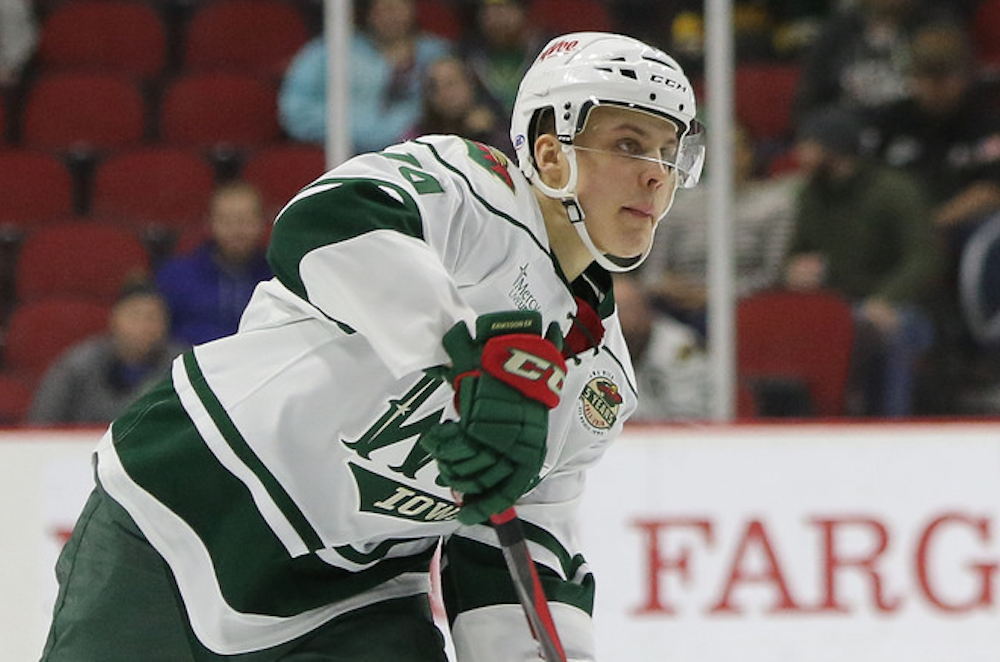 In eight career AHL games, all with Iowa, Eriksson Ek has posted eight points (4g, 4a). This season, he found the score sheet in all but one of the seven games he played in the AHL. Eriksson Ek was selected by Minnesota in the first round (20th overall) of the 2015 NHL Entry Draft and wears sweater No. 14 with the Wild.

The Iowa Wild hosts the San Diego Gulls for Star Wars Night on Saturday, Dec. 9 at 7 p.m. The club continues the home stand on Sunday against the Grand Rapids Griffins for the Teddy Bear Toss at 5 p.m.

The Iowa Wild 2017-18 season is presented by Mercy Medical Center and runs from October through April. For more information, please contact the Wild office by calling 515-564-8700 or by visiting www.iowawild.com. 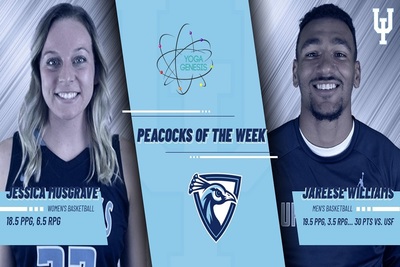 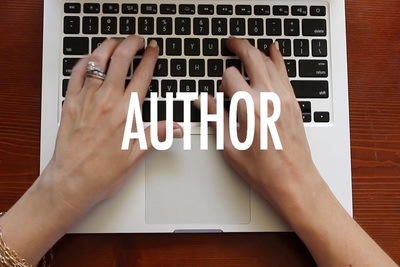 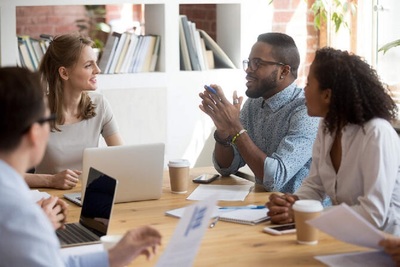 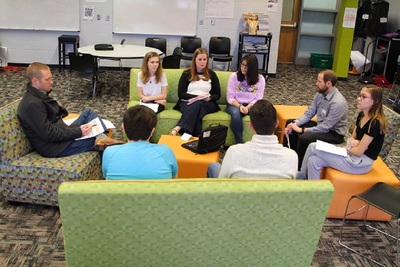 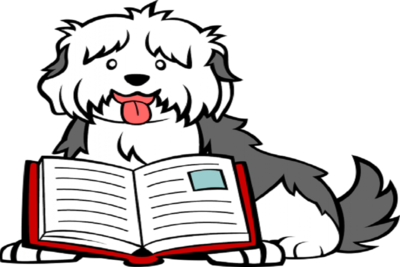 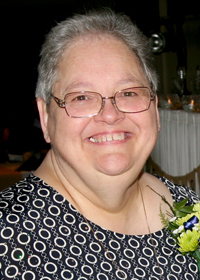