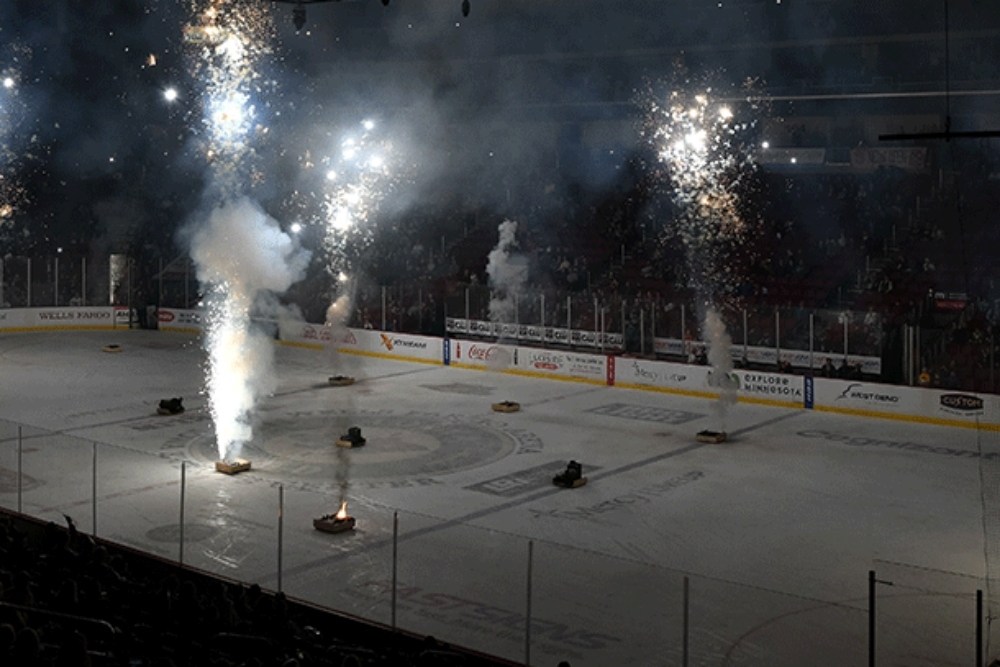 The two teams played a scoreless first period, with Chicago owning a 4-3 shot advantage. It wasn’t until 6:37 in the second period did Iowa find the back of the net to take a 1-0 lead. Defenseman Brennan Menell ripped a shot from the right side of the blueline that was deflected in front by forward Colton Beck. Beck’s tip went past goaltender Oscar Dansk (20 saves) for his 10th goal of the season. Forward Cal O’Reilly earned the secondary assist on the play.

The Wild made it a 2-0 game with a buzzer-beater off the stick of Joel Eriksson Ek with 0.4 seconds remaining on the clock. Immediately off the face-off, Eriksson Ek snapped a shot past Dansk blocker side for his third goal of the season. The goal marked the sixth consecutive AHL game with a point for Eriksson Ek, with forward Justin Kloos and O’Reilly earning the helpers.

Heading into the third period, Iowa led 2-0 while Chicago led in shots 16-12.

Chicago ended the shutout bid of Wild goaltender Kaapo Kahkonen (20 saves) at 19:01 in the third period off a shot from forward T.J. Tynan. Tynan caught a pass from defenseman Zac Leslie at the right circle and beat Kahkonen blocker side for his seventh goal of the season. Defenseman Dylan Coghlan also recorded an assist on the play.

The Wild regained a 3-1 lead just 34 seconds later as a miscue by the Wolves gave Landon Ferraro his second goal of the year. With an empty net, Tynan had the puck bounce under his stick and across the goal line to clinch the victory for Iowa.

When the final whistle blew, Iowa earned a 3-1 victory and outshooting the Wolves 23-21. Iowa ended the afternoon 1-for-5 on the power play and 5-for-5 on the penalty kill.

The victory moved Iowa one point shy of the Wolves for the division lead, while also giving the team the best points percentage in the Central. The Wild finished its five-game homestand with eight of a possible 10 points and wins in three straight.

The Wild head to Chicago to take on the Wolves for the second part of a back-to-back Wednesday night. Puck drop is scheduled for 7:00 p.m. 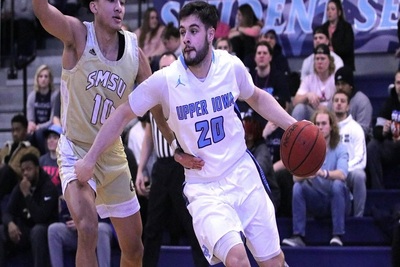 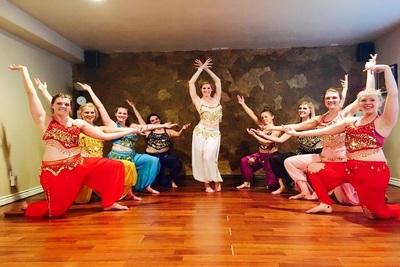 WEST DES MOINES PUBLIC LIBRARY: Family Night at the Library: Classical, Folk, and Bollywood Dances of India to be held on Feb. 20 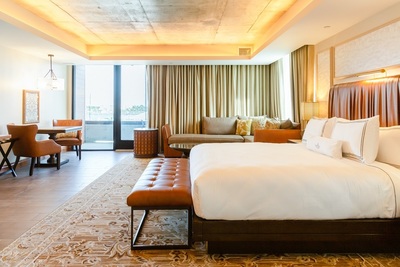 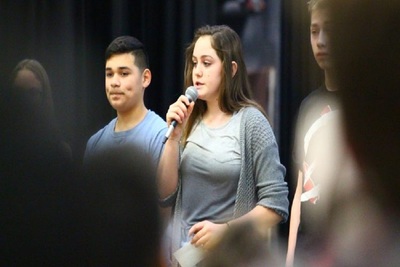 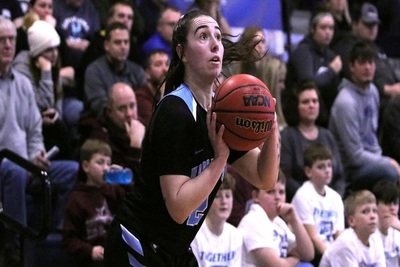 UPPER IOWA UNIVERSITY: Mustangs Pull Away in Third Quarter for Victory over Peacocks-- 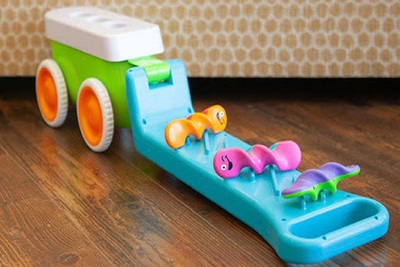 CITY OF WAUKEE: Pint-Sized Science: Push & Pull to be held on Feb. 20