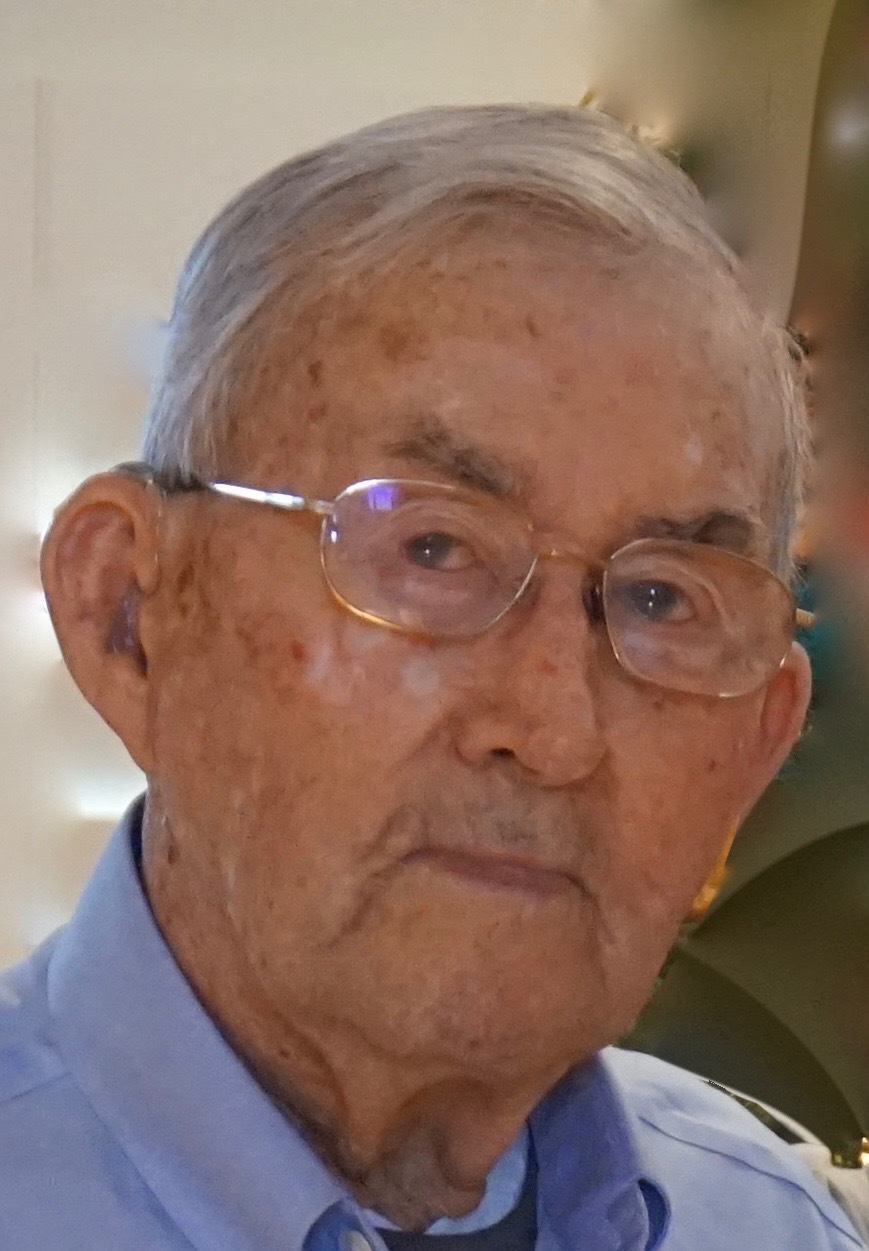 Robert was born August 3, 1926, in Des Moines to Elmer and Stella (Harkin) Ahlberg. He served in the United States Army during WWII in the 803rd Engineer Aviation Battalion. He received the Asiatic Pacific Campaign Medal, Philippine Independence Ribbon and the WWII Victory Medal. Robert worked at Neuman Construction as a crane operator for 42 years and was a member of International Union of Operating Engineers, Local #234. He was a lifelong member of Christ the King Catholic Church. Robert enjoyed gardening, reading, following politics, tinkering with motors and fixing everything. He loved his time at home and was a homebody at heart.

He was preceded in death by his parents; sister, Mary Ellen Cutler; and his brothers, Ralph and Harold Ahlberg. 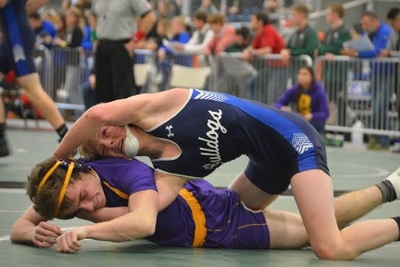 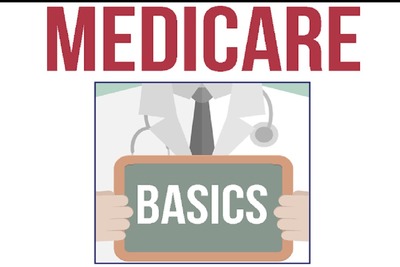 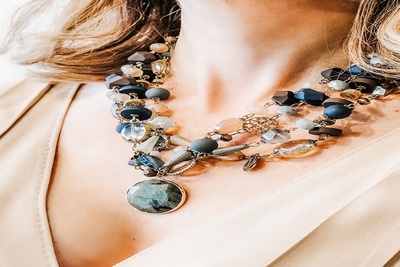 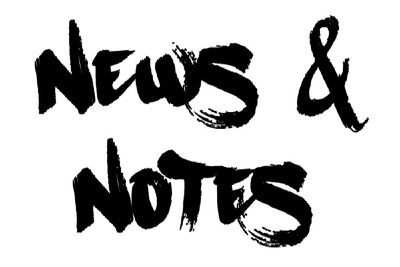 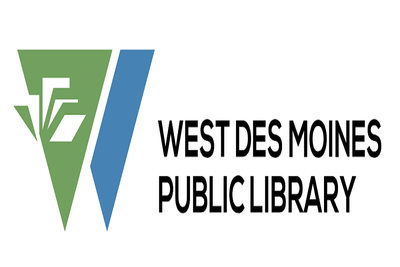